The availability of spare and wear parts is crucial for plant operators—especially in the case of emergencies—and through our global manufacturing sites and procurement network we are able to ensure fast delivery of the correct parts. We supply either original equipment manufacturer components or appropriate replacement parts.

Original equipment from Primetals Technologies is the culmination of several years’ experience in engineering, design, manufacturing, operations, and maintenance. Our sophisticated testing procedures—in-house and prior to installation—enable us to offer instantly deployable solutions. Many of the components we supply are manufactured at Primetals Technologies’ own facilities. 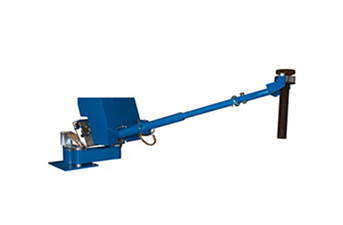 The MORGOIL® Bearing has been the world’s leading oil film bearing in rolling mills for the metals industry since the early 1930s. In the 1970s and 1980s Morgan Construction—a predecessor to Primetals Technologies—developed KL® sleeve technology to improve bearing performance in rolling precision products, and DF® sealing technology to eliminate oil leakage. In the fiercely competitive 1990s the company invested in the world’s only backup roll oil film bearing test facility, which enabled MORGOIL engineers to develop the KLX® sleeve to increase bearing capacity and provide a more cost-effective option. 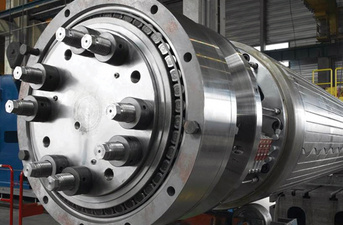 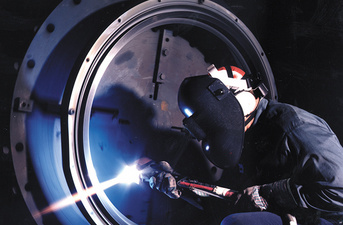